Alvaro Fontes, a Spanish driver born in Malaga who competed in 2005 at the National Level.

In recent years participated in the championship of Spain of Resistencia and from 2015 to date, the legendary Le Mans Series races. 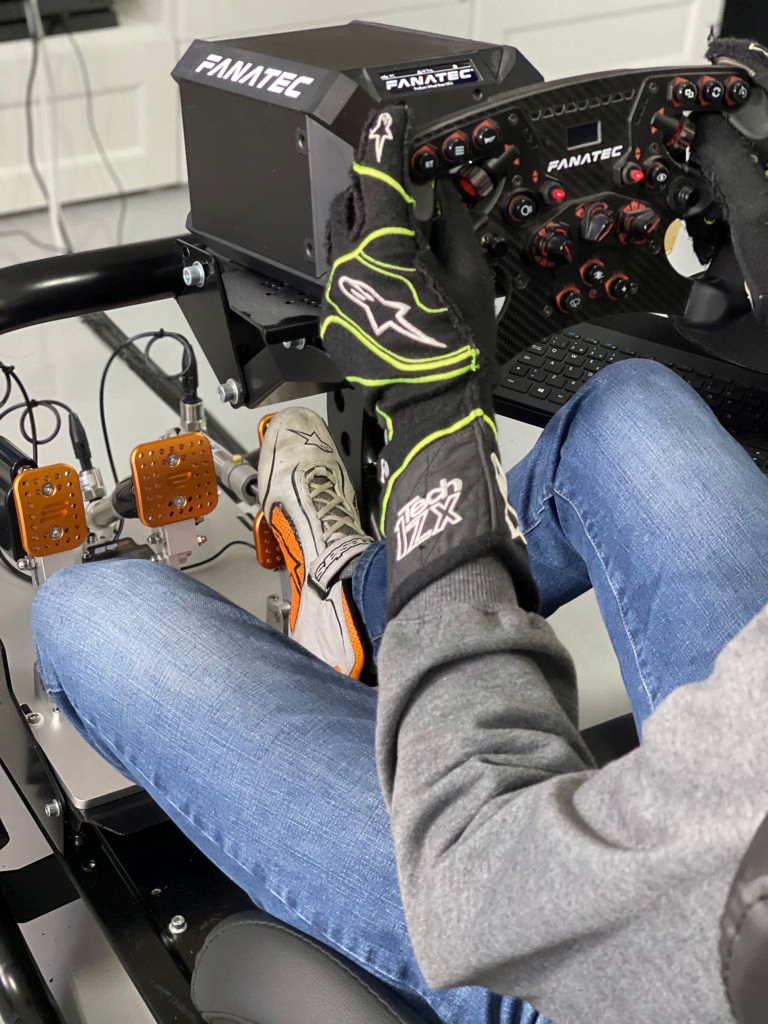